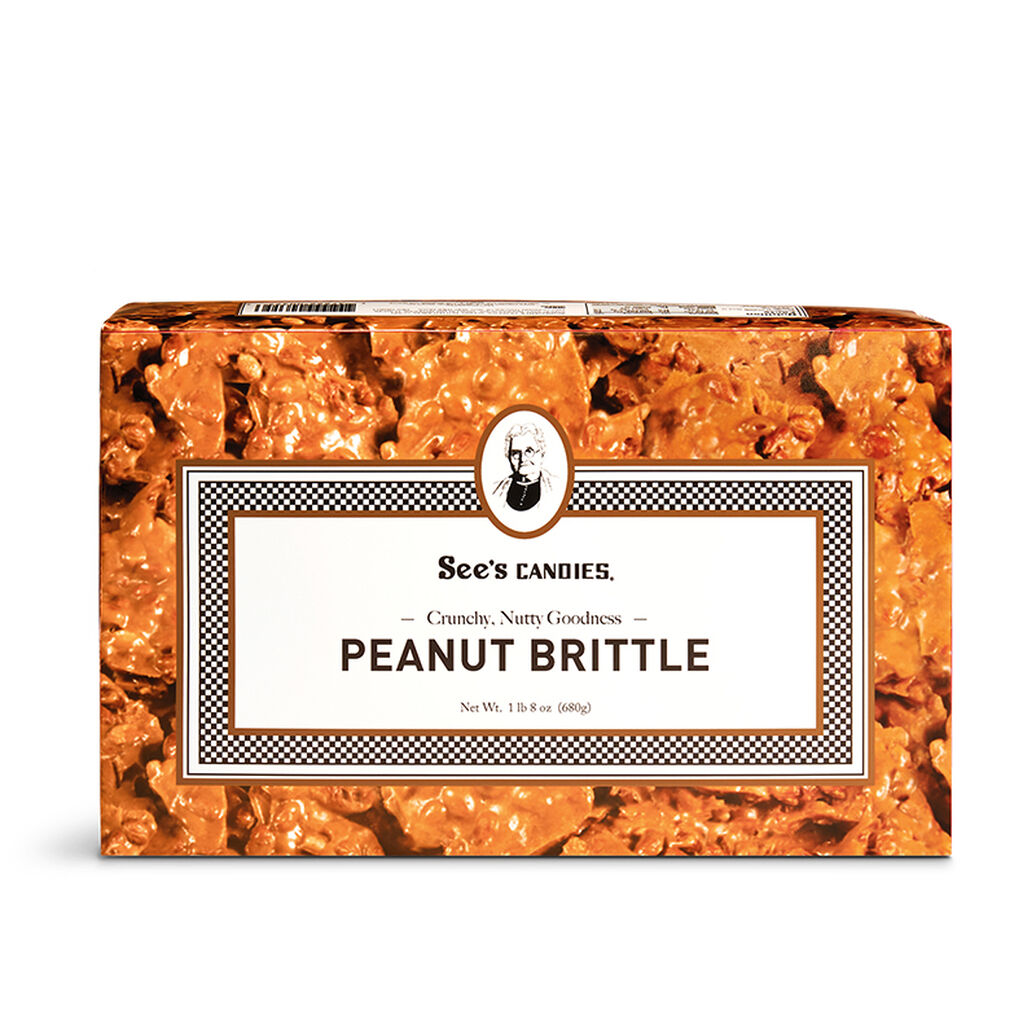 Mary See is more than just the iconic face on a box of See's Candies! Born Mary Wiseman in Ontario, Canada in 1854, she married Alexander See at age 20. They had three children—Charles, May and Bertha—and ran a hotel together on Tremont Park Island. While helping to run the hotel, Mary developed her own homemade candy recipes. After Mary's husband passed away in 1919, her son Charles suggested that she move to sunny California with him and his wife. There, Charles planned to start his own candy company, selling sweets made from his mother's recipes.


They settled in Pasadena, CA in a post-Victorian bungalow. Mary made candy in the bungalow's black-and-white kitchen. When Charles opened the first See's Candies shop in Los Angeles, he chose the now-iconic checkerboard theme inspired by this kitchen.


Mary took pride in her homemade candy, using only the finest and freshest ingredients—a tradition continued by See's to this day. In fact, some of our candies are still made using Mary's very own original recipes, including Peanut Brittle, Victoria Toffee and Chocolate Walnut Fudge.